Premature Ejaculation is defined as an uncontrolled ejaculation before or shortly after the sexual penetration which results in an unsatisfactory sexual experience.It is one of the most common forms of male sexual dysfunction and can occur at any age.

What are the causes of Premature Ejaculation? 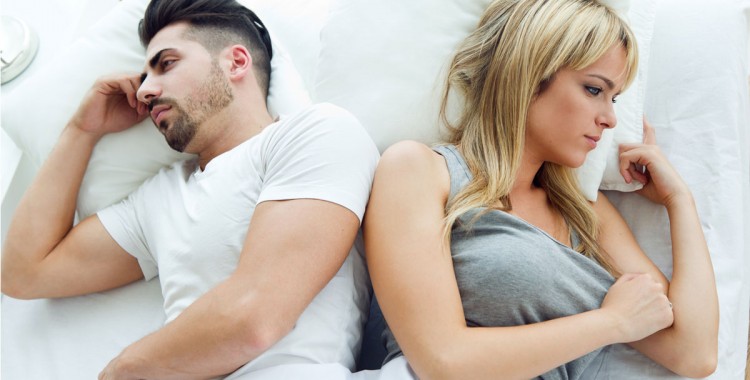 Medical Causes of Premature Ejaculation are:

Some of the psychological causes of Premature Ejaculation are:

Premature Ejaculation caused due to physical disturbances can be cured by the use of long term medications because medicines work on the root cause of the disease by correcting semen defects and by providing strength to the nervous system.

But, in chronic cases, medicines which show immediate results can be used but for a short period of time. The medicines for instant relief are certain drugs such as opium and cannabis. These drugs can be used in limited quantities before 1-2 hours of sexual intercourse.

The medicines which provide immediate relief should not be used for more than 10-15 days.

What is the cause of Premature Ejaculation according to Ayurveda?

According to Ayurveda, it is caused due to the aggravation of Vata dosha. The vitiated Vata dosha enters into the Shukra dhatu and causes early ejaculation and is referred to as Shukragatavata in Ayurveda.

What is the treatment of Premature Ejaculation according to Ayurveda?

What are the Herbal Remedies offered by Planet Ayurveda for the treatment of Premature Ejaculation?

The major ingredients of Tri-bull oil

How to use: Take 5-10 drops of oil and apply on the affected area.

How to use: The appropriate quantity of the oil should be applied over the affected area.