How are Ashwagandha and Brahmi the best alternatives for Amantadine and Selegiline?

Parkinson’s disease is a group of neurological conditions that get worst if not treated well. According to medical surveys, some of the modern medicines cause adverse life-threatening effects.About 80% of the affected population depends on herbal treatment for managing symptoms effectively without some adverse effects.In this article, we are going to discuss the use of Amantadine and Selegiline in Parkinson’s disease and the benefits of Ashwagandha and Brahmi as to how these are the best alternatives to Amantadine and Selegiline.

Amantadine is a most prescribed antiviral drug which possesses anti-parkinsonian activity and clinically approved drug for reducing symptoms of bradykinesia, sclerosis, tremor, rigidity, traumatic brain injuries, etc. According to recent studies, in the early 2000s, it has been used for treating Influenza A. (1) Amantadine when combined with L-dopa works efficiently in reducing symptoms of Parkinson’s syndrome by releasing dopamine from nerve cells and stimulates norepinephrine response. (2) 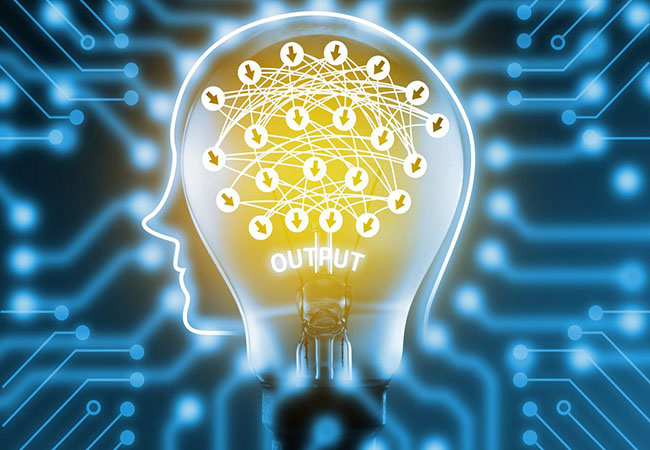 What can be the Side effects of Amantadine?

There can be some side effects which can occur due to improper dosage, some of them are as follows-

Selegiline which is a monoamine oxidase (MAO) inhibitor used in treating Parkinson’s disease and other neurological disorders by catabolizing serotonin, dopamine, and norepinephrine. (3)

What can be the side effects of Selegiline?>

Some of the adverse effects can be

Parkinson’s disease or Kampavata is a chronic and progressive neurogenerative-disorder affecting globally around 0.3% of the total population.This is also known as ‘shaking palsy’ as described by Dr. James Parkinson.The prevalence of this disease is increasing by 1-3 % in people above 75 years of age. (4)

What are the common sign and symptoms of Parkinson’s disease?

What are the causes of Parkinson’s disease?

Clinical aspects that confirm the onset of Parkinson’s disease can be done by MRI (Magnetic resonance imaging), PET (Positron emission tomography) and SPECT (Single-photon emission computed tomography).As per the modern medicine concept, this disease can be managed effectively by medicines like MAO B inhibitors (Selegiline, amantadine, rasagiline, etc.) and COMT inhibitors, etc.But according to the surveys, this medication system sometimes causes adverse effects so Ayurvedic pharmacy can effectively reduce the symptoms of Parkinson’s disease.

What is the best alternative to Amantadine and Selegiline?

As we have discussed above Amantadine and Selegiline have many side effects, so alternatives for both of these have to be explored.Ayurvedic treatment is considered as the best alternative treatment. Ayurveda is a traditional Indian system for treatment that balances an equilibrium in Tridosha i.e. Vata, Pitta and Kapha.Tridosha known to be the root cause for all the ailments thus vitiating doshas naturally can be a beneficial way.There are some traditionally important herbs that are enriched with therapeutic properties are Ashwagandha, Brahmi, etc.

How Ashwagandha and Brahmi are the best alternative herbs to Amantadine and Selegiline?

Both Ashwagandha and Brahmi herbs are traditionally used for many health conditions.These are the best alternative to Amantadine and Selegiline for Parkinson’s diseases as they do not produce side effects but provide many other benefits to the body.

Brahmi (Bacopa monniera) is packed with alkaloids, saponins, etc. which makes it beneficial in boosting memory and immunity. It works significantly in preventing apoptosis in dopaminergic cells which ultimately helps in managing symptoms of Parkinson’s disease. 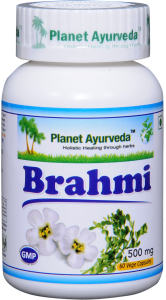 Planet Ayurveda is offering Parkinson’s care pack which reduces effectively in reducing treatment naturally without any side effects.

Rasayana capsules have been formulated from high-quality herb i.e. Brahmi (Bacopa monnieri) and are a great brain tonic as well as a memory booster.Brahmi possesses enormous phytochemical constituents like alkaloids (Saponins and sterols), bacosides A and B, etc. which makes it enriched with therapeutic and medicinal properties.This product acts as an anti-depressant, anti-cancer and anti-anxiety agent which ultimately works effectively in managing Parkinson’s disease symptoms.It’s a natural supplement that supports brain health and maintaining a good memory.

What are the benefits of preferring Ayurvedic treatment by Planet Ayurveda?