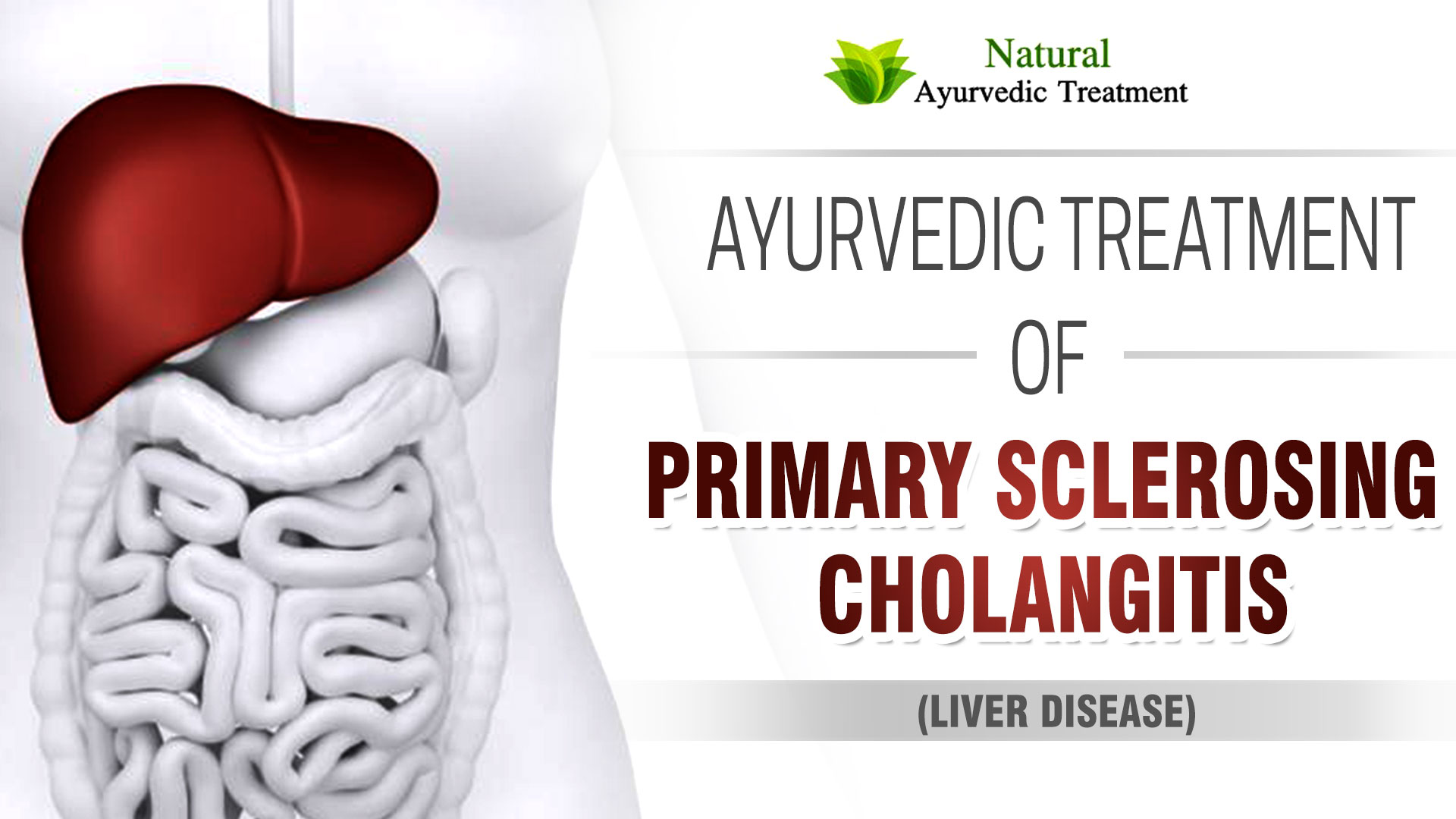 Primary Sclerosing Cholangitis (PSC) is a disease of the bile ducts. The function of bile duct is to carry the digestive liquid bile from the liver to the small intestine. In this condition, there are scars within the bile ducts due to inflammation. Inflammation as well as scars make the bile duct narrow and gradually cause serious liver damage.

This disease progresses slowly. It can eventually lead to liver failure, tumor infections as well as repeated infections.

What are the Symptoms of Primary Sclerosing Cholangitis?

Signs and symptoms that may appear as the disease progresses include:

What are the Causes of Primary Sclerosing Cholangitis (PSC)?

The causes of Primary Sclerosing Cholangitis are not exactly known. It is thought that an immune system reaction or toxin may trigger the disease.  A large number of people with primary sclerosing cholangitis also have an inflammatory bowel disease (IBD) – ulcerative colitis and crohn’s disease.

Some tests and procedures such as liver function blood tests, X-rays of the bile ducts, MRI of bile ducts are performed to confirm the diagnosis.

According to modern treatment, many medications have been studied in people with primary sclerosing cholangitis, but so far none have been found to slow or reverse the disease.  Modern treatment considers liver transplant in only the known cure for advanced primary sclerosing cholangitis but Ayurveda offers a ray of hope for the patients suffering from Primary Sclerosing Cholangitis (PSC).

According to Ayurveda, Primary Sclerosing Cholangitis is caused due to the vitiation of Pitta dosha in the body.

Due to the intake of excessive junk food, packaged and processed foods, foods loaded with preservatives, excessive intake of tea, coffee and alcohol, pitta dosha gets aggravated and cause serious liver problems.

Liver being the master organ of the body when its functions and structure are altered, it produces serious side effects. 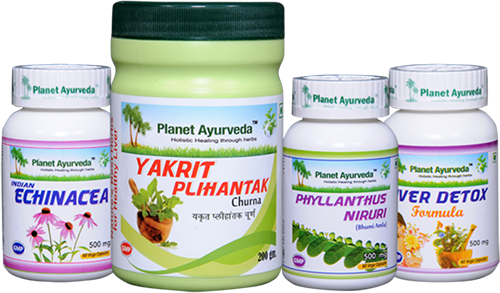 Yakritplihantak Churna of Planet Ayurveda is purely an herbal formulation consisting of herbs that are known to improve liver function. This churna is considered as a boon for the patients of PSC. It helps in clearing away the toxins from the liver and regenerating the liver cells thus prevents liver failure. The combination of herbs is a wonderful remedy for all liver problems.

Ingredients of Yakritplihantak Churna are:

The Sanskrit name of Echinacea is Kalmegh. Echinacea capsules of Planet Ayurveda are prepared from the pure extract of Andographis paniculata. This herb is considered as blood purifier, analgesic, liver and kidney support and antiseptic. It is considered as a natural cleanser and removes various toxins, high cholesterol from the blood and improves the functions of liver as well as kidneys.

Liver is the largest glandular organ of the body and it needs regular liver cleanse to keep working. Liver Detox Capsules of Planet Ayurveda are a blend of liver cleansing herbs that help not only in cleansing but also helps in the regeneration of liver cells. So, liver detox capsules are the best way to cleanse the liver without any side effects.

Ingredients of Liver Detox Capsules are: