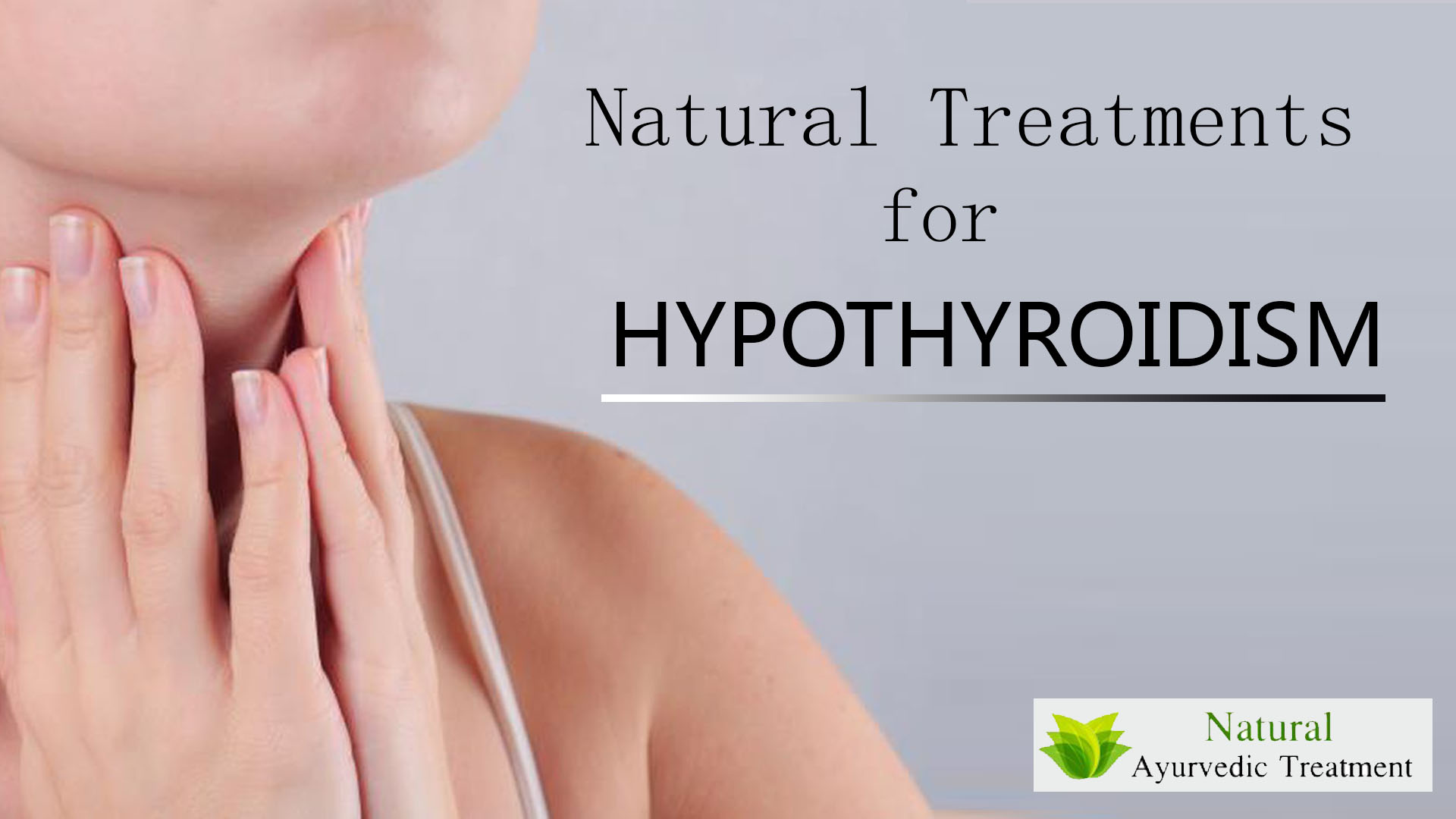 Hypothyroidism is a condition in which the thyroid is under active and doesn’t properly make or release thyroid hormones. It releases many crucial hormones so a disturbance in its function can cause noticeable health problems. Some of the symptoms which are caused by hypothyroidism include

There are natural treatments which improve thyroid functions naturally and play important in the healthy functioning of the thyroid. 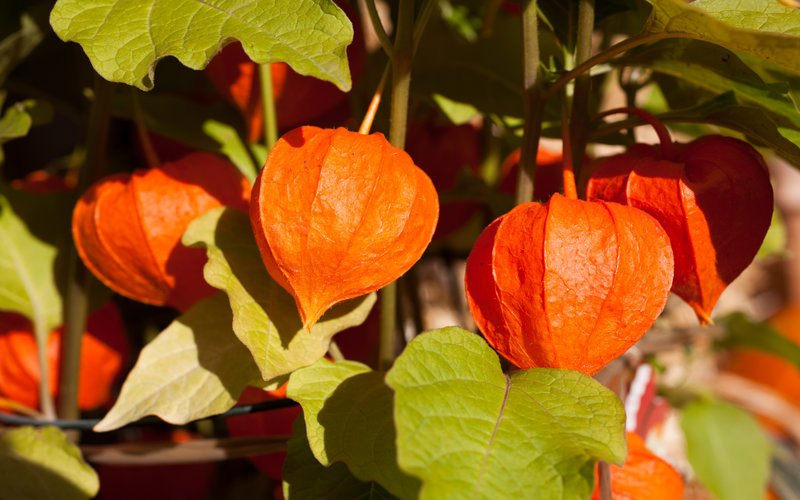 It is called Indian Withania somnifera it acts as balya and rasayana both. Also known as winter cherry and it is adaptogenic herb. It is also refers as Indian ginseng because of its property to enhance your stamina. Its property of stress reliever has made it also very popular herb. It acts as anti-oxidants, reduces the thyroid inflammation and also boosts the immune system. It helps in both hypo and hyperthyroidism. Like all adaptogenic herbs, ashwagandha will maintain the body’s homeostasis, even if we have emotional or physical stress. This powerful herb has shown incredible results for lowering cortisol levels and balancing thyroid hormones. Plus, Ashwagandha has been evaluated for its anti-diabetic effects, which are possible because of the presence of phenolic compounds, including flavonoids. It has also a good role in mood disorders and in keeping degenerative diseases away. 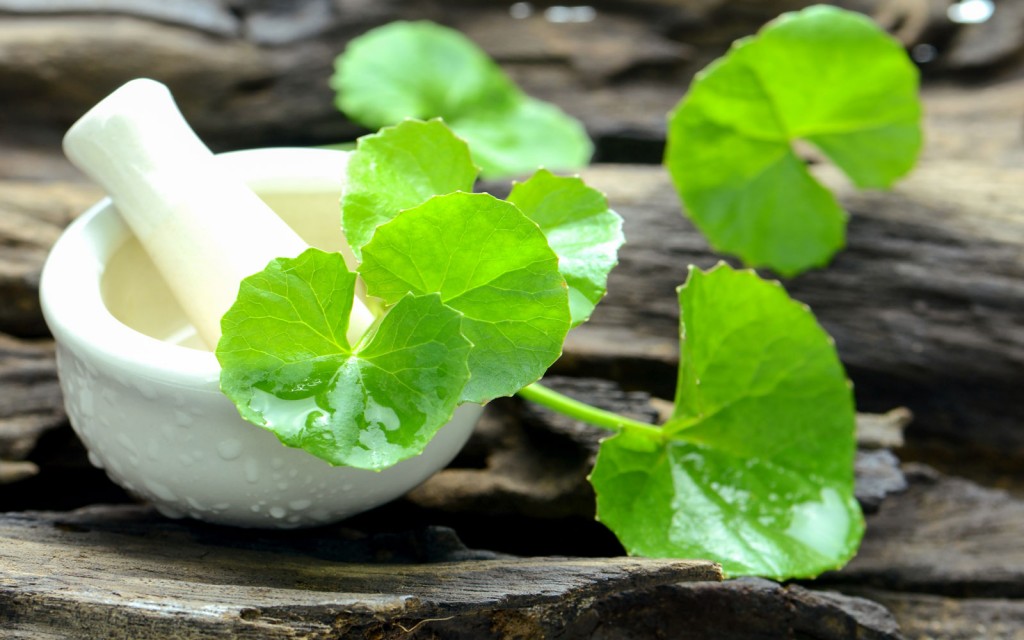 It is Indian pennywort and Ayurvedic herb which is also called as Mandukparni, Sarasvati, Somvalli. It is very good brain tonic and increase healthy brain functions. It relieves inflammation, promotes anti-oxidation process and enhances memory. Enhances memory, mental concentration, thus alleviating some of the symptoms of hypothyroidism such as the inability for mental focus, inflammation and promotes anti-oxidation processes in the body its whole plant is used and it can be taken in the juice and powder form. 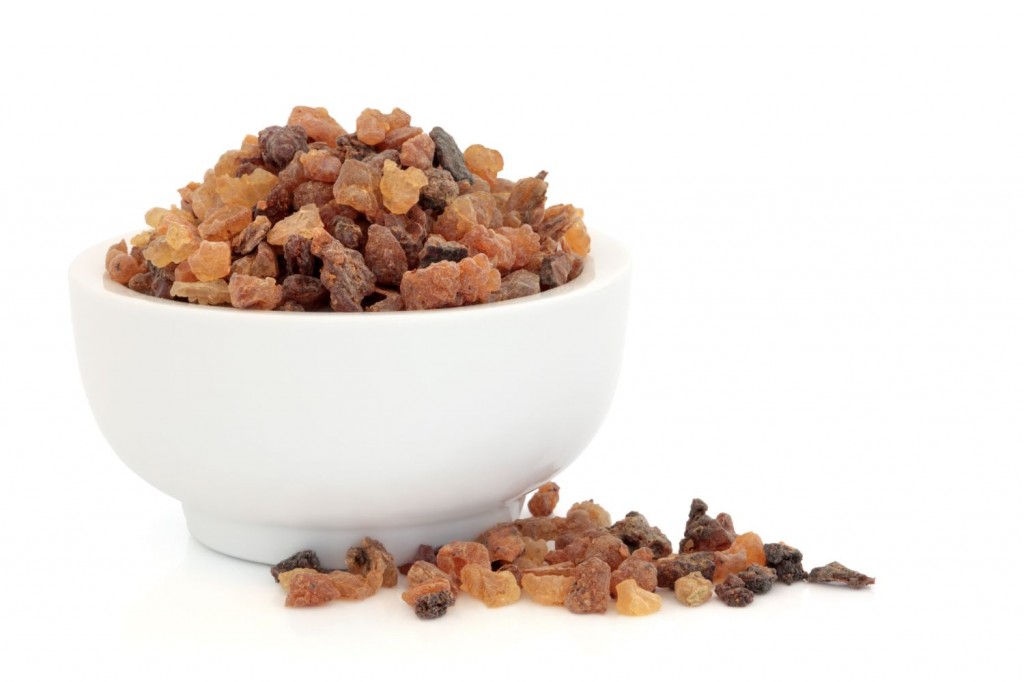 It is known as Commiphora wightii, and also known as Indian balledium. It promotes metabolism and enhances the thyroid function. It also shows good effects in constipation, act as the cardiac tonic, useful in a chronic cough and asthma. In Ayurveda it has been used traditionally to treat a variety of conditions such as obesity, hypolipidemia, inflammation, and acne. The chemical components of guggul such as guggulsterone, methanol A and antagonist ligands are responsible for the biological activity of the herb. 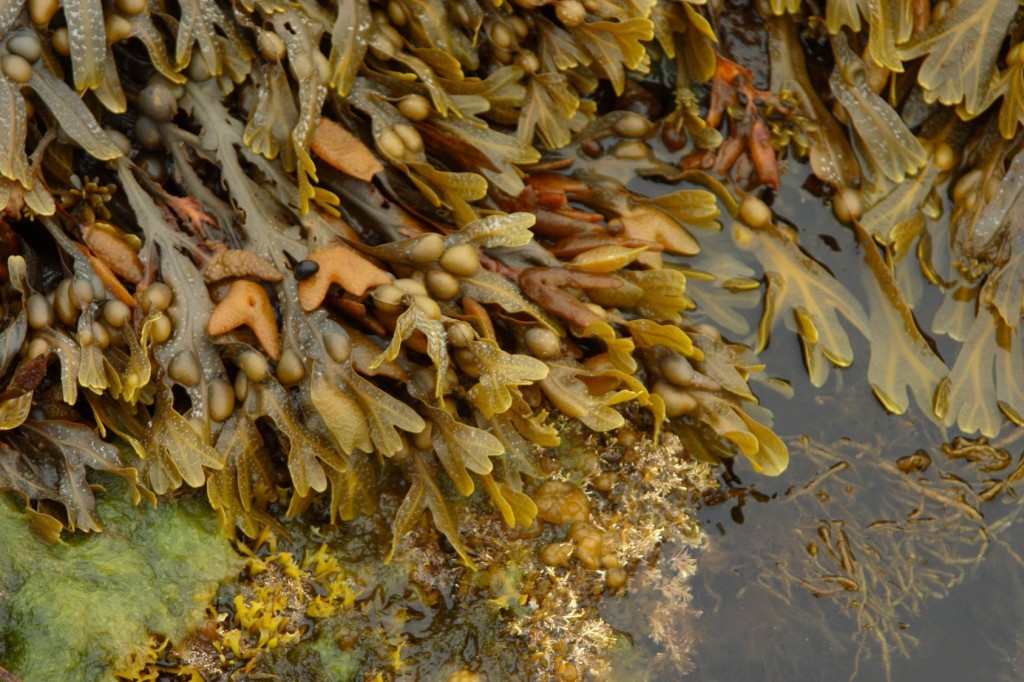 It is Ficus vesiculosus, Bladderwrack is a type of seaweed and its whole plant is used. It has been used for the stimulation of the thyroid gland to treat obesity and cellulite. When we took it with the herb Ashwagandha this herb can help stimulate the production of thyroid hormone in some people with hypothyroid. Bladderwrack is used for thyroid disorders including underactive thyroid (myxedema), over-sized thyroid gland (goiter), and iodine deficiency. We can also use it for obesity, arthritis, and joint pain. 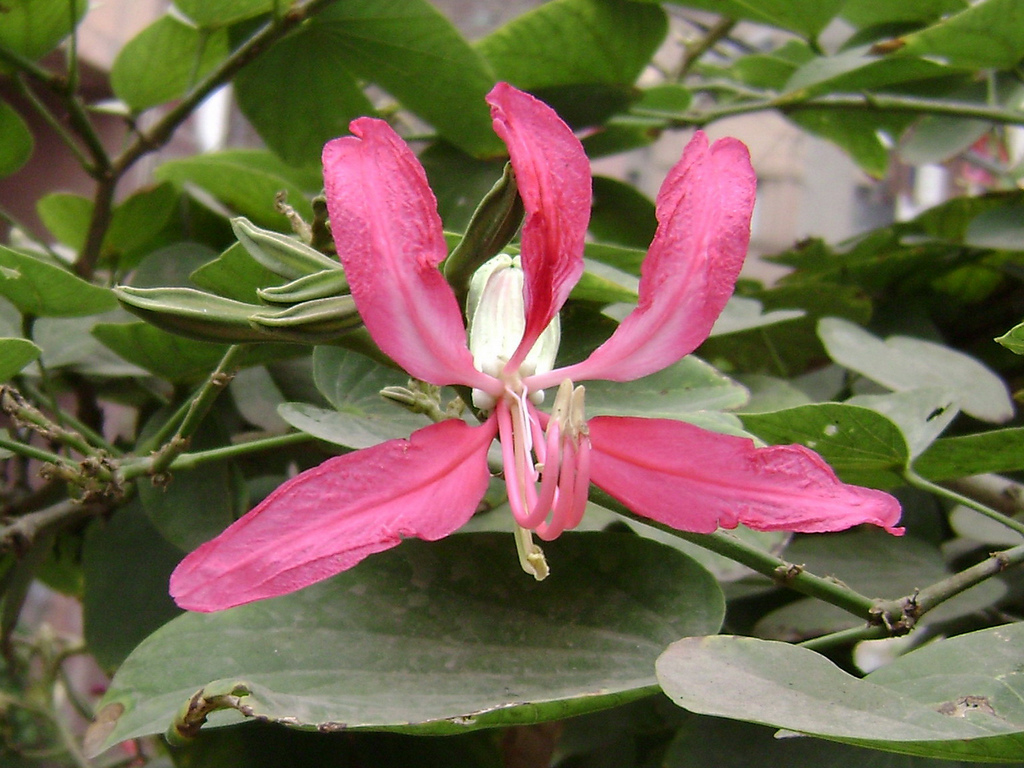 It is Bauhinia variegate. It corrects hormonal imbalance, corrects metabolism and promotes weight loss. It is a specific herb for hypo/hyperthyroid. It shows balancing activity on the thyroxin production; increasing any deficient production and decreasing any excess. It also shows benefits in swelling of neck and goiter. It is a very effective herb for swollen lymph nodes, cervical adenitis, Scrophularia or swollen glands in general. It helps in flushing out the toxins of lymphatic system, sluggishness and accumulated wastes. Also may be beneficial where the sinuses are congested because of the sluggish lymphatic system. It is a powerful decongestant. 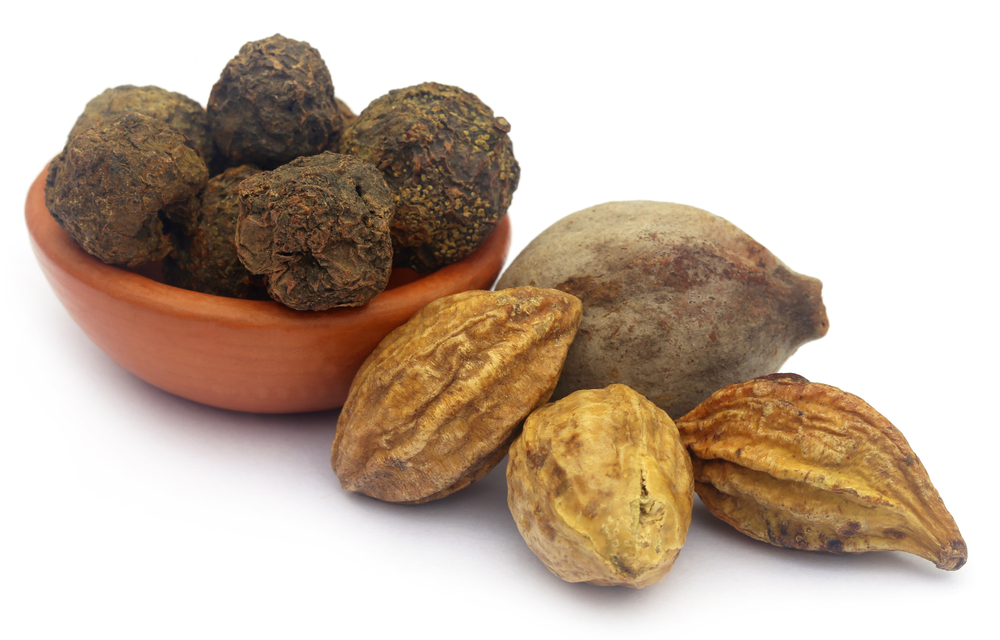 Triphala is a Rasayana (rejuvenator). It contains three herbal fruits namely; Amlaki (Phyllanthus Emblica), Haritaki (Terminalia chebula), and Bibhitaki (Terminalia Billerica). These are special herbs from Nature which can work on the multifold functions in the human body. Hence we can describe Triphala as a natural rejuvenator (Rasayana). It acts as an antioxidant, improve metabolism and help in regular bowel movement. Triphala tackles acidity, gastric troubles and digestive problems. Triphala helps to lower high cholesterol. It helps to keep check-in blood sugar levels in diabetes. Triphala is a safe, natural laxative. It is useful in curing constipation and piles. 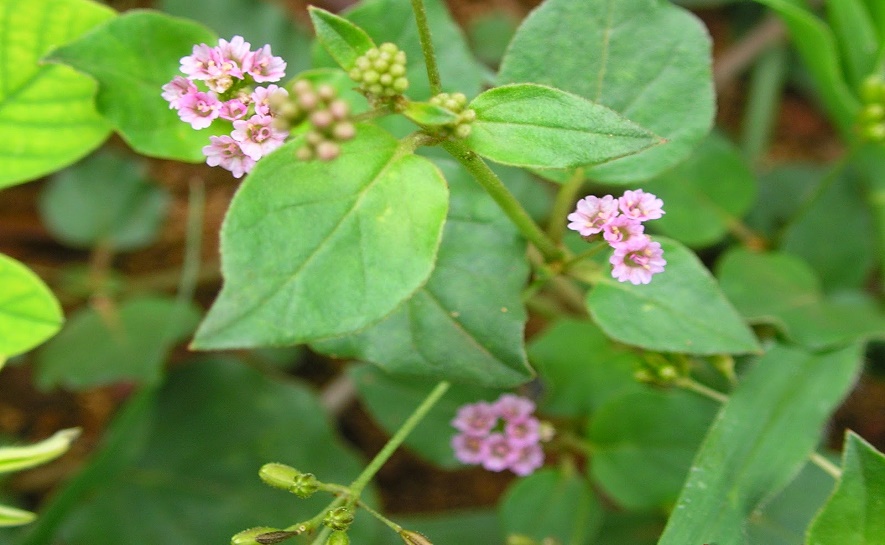 It is Boerrhavia diffusa also known as hogweed. It acts as an anti-inflammatory and increase metabolism and also improve circulation in the body. It is extremely helpful for the liver and prevents it from infections. It is good diuretic and can prevent kidney stones from occurring. It is good for patients with arthritis and diabetes. Punarnava is very effective in urinary tract infections, heavy menstruation, fibroids, and clotting in women. It plays role in obesity and prevents heart failure from occurring. It is very good for eyes and digestion and is also used as a laxative. Punarnava can give good results in impotence and erectile dysfunction as well. It can also help with certain kinds of cancer 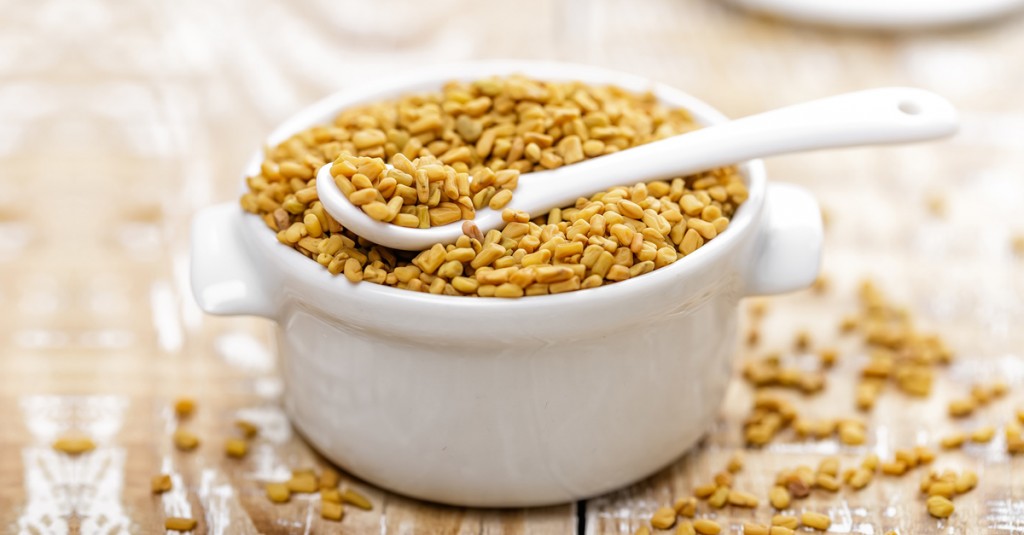 It is also called methi and mostly available in every Indian household. It is used as a spice. It shows good results in treating higher cholesterol levels, stabilize blood sugar levels, treat skin inflammations, and increase milk production in a pregnant woman, among other things. Fenugreek seeds show strong antioxidant properties, the herb has been used for centuries in Indian (Ayurvedic) medicine. Fenugreek acts as a tonic for the liver and pancreas, and it is often used to treat problems with digestion as well. 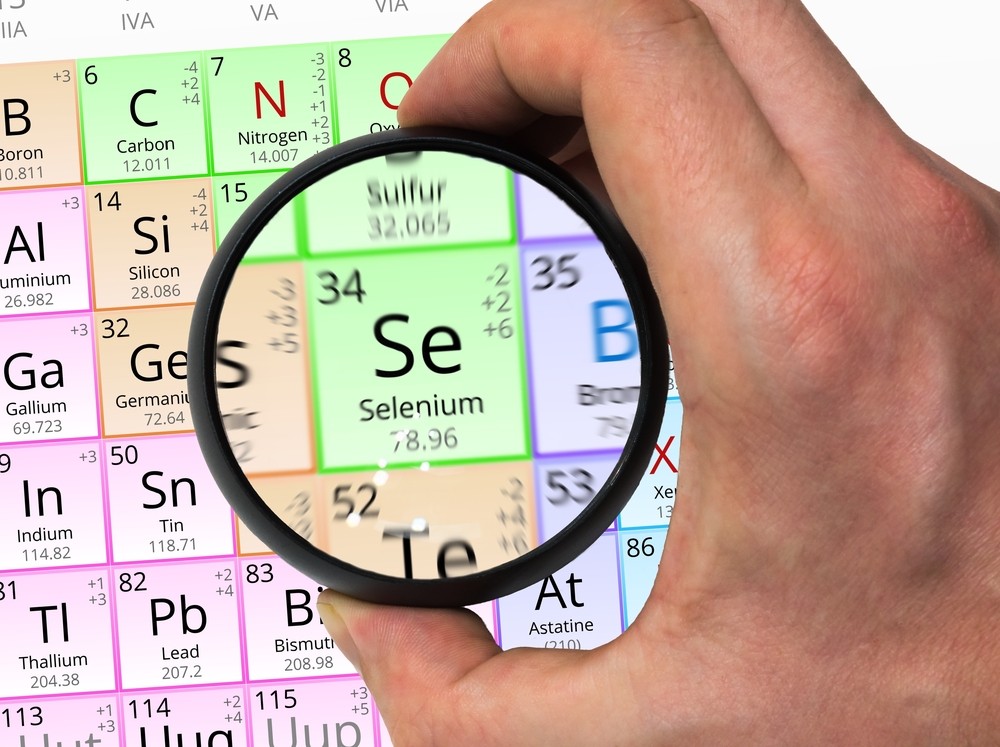 Selenium is a micronutrient embedded in severalproteins. It is a trace element that plays an important part in thyroid hormone metabolism. This mineral is required to convert thyroxin hormone T4 into triiodothyronine (T3), which increases your body’s metabolism. Bladderwrack is rich in iodine, calcium, magnesium, sodium, sulphur, silicon, and iron. Apart from these it also contains small amounts of phosphorous, selenium, manganese and zinc. All these minerals play a very good role in stimulating an underactive thyroid and increasing body’s metabolism. But people with bleeding disorders should not take this. Many products in the market today contain selenium, including grass-fed beef, tuna, turkey, and Brazil nuts.

Above are some natural treatments which we can use in hypothyroidism for healthy lifestyles.

← How to Raise Low Blood Pressure with Diet and Natural Remedies?
How to Pacify Kapha Dosha? →