According to This Shloka symptom of Weak Immunity are 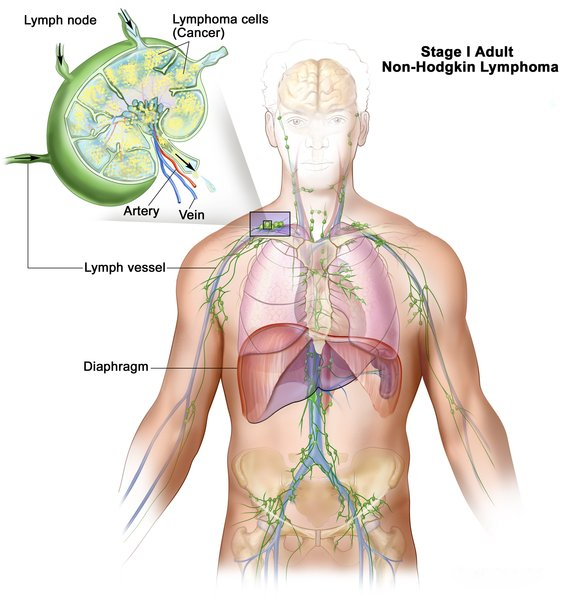 As Per Ayurveda Aspect

CVID is an immune deficiency disorder in which the immune system of the body becomes weak. In Ayurveda, immunity is correlated with Vyadhikshamatav which means that the body’s energy has the ability to prevent infections or diseases in a healthy way. It is made up of two words Vyadhi and Kshamatav, in which “vyadhi” means there is any physical or mental disease. In this disease, there is the vitiation of basic elements i.e, dosha, dhatu and mala and “Kshamatav” means the protection of the body against infections.

Common variable immune deficiency is characterized by the low level of serum immunoglobulins and antibodies which increase the susceptibility to infection. As if we compare CVID with other human immune defects then CVID is a frequent form of primary immunodeficiency. The degree and type of deficiency vary from person to person because in some patients there is a decrease in the levels of IgA and IgG but in others, the levels of these three major types are decreased. This may contribute to an increase in the susceptibility to infections as well as granulomata and tumors.

Antibodies that are belonged to a particular type of protein which is called immunoglobulin are normally found in the blood. Three main types of immunoglobulins are:

2.    Immunoglobulin A (IgA)- This immunoglobulin is found in saliva, tears, blood that protects the tissues of the digestive, respiratory, reproductive and urinary system.

3.    Immunoglobulin M- This immunoglobulin is found in the blood and its functions are the same as the functions of IgG but it is formed earlier in the immune response as compared to the IgG.

All these types are made up of antibodies against the germs that every individual meet with it during the course of the lifetime.

What are the Causes of CVID?

The main cause of CVID is unknown in most of the cases but in some conditions, it is caused by genetic and environmental factors in which the environmental factors are not clear but the genetic factors are due to the mutations in genes that are involved in the development and function of the immune system cells. These cells are known as B cells which are white blood cells that help the body to protect against the infection. When these cells become mature then they produce antibodies which are also known as immunoglobulins. These immunoglobulins attach to foreign bodies and destroy them. Gene mutation associated with CVID results in the dysfunction of B cells that are unable to produce a sufficient amount of antibodies. Some have the deficiency of immunoglobulins A and immunoglobulins G but in some, there is a deficiency of immunoglobulin M. Due to this there is a difficulty in fighting against infections which also increases the risk of cancer.

What are the Clinical Features of CVID?

Planet Ayurveda offers the best combination of effective herbal formulations such as CVID (Common variable immune deficiency) pack for the treatment of CVID. This formulation is prepared from the best quality herbs that follow the principles of Ayurveda. These are 100% natural, pure, vegetarian and are free from additives, chemicals, and preservatives. These are safe to use and are free from side effects.

As per the name of this formulation, it builds the immunity of the body and is a natural immune booster. Cow’s colostrums and other ingredients work together and build up a strong immune system that keeps the body free from free radicals. All these herbs work together and give strength to the body to fight against the infection.

Dosage: You have to take 2 capsules two times a day with water after meals.

Ayurveda considers spirulina as a best and wonderful herb for good health. These capsules are formulated with the pure and natural extract of Arthrospira platensis and maintain the overall health of the body. These capsules contain amino acids and vitamins that are essential for a healthy body.

Moringa capsules are formulated with the pure extract of moringa which is very effective in the treatment of CVID. This herb acts as a natural immunity booster that helps to energize the body. A compound called Quercetin present in this herb helps to lower the blood pressure. It also helps in increasing RBCs and being an antioxidant, it helps to prevent the oxidative damage in the body.

Dosage: one or two capsules two times a day with water after meals.

Brahmi Chyawanprash is a beneficial herbal formulation also known as Rasayana in the Ayurveda texts for many ages. This formulation is prepared with various natural and pure herbal extracts and is also rich in vitamin C. Herbs used in this formulation are Brahmi (Bacopa monnieri), Bala (Sida cordifolia), Shatavari (Asparagus racemosus), Chandan (Santalum album), pipali (Piper longum), Tejpata (Cinnamomum verum), Sharkara (Saccharum officinarum) etc. These herbs improve memory and grasping capacities. The combination of these herbs is widely used in Ayurveda for many ages for the treatment of various health issues. These herbs are also helpful in balancing tridoshas (Vata, Pitta, and Kapha) and maintaining the overall health of the body.

Dosage: 2 to 3 teaspoonful two or three times daily with milk, after meals.