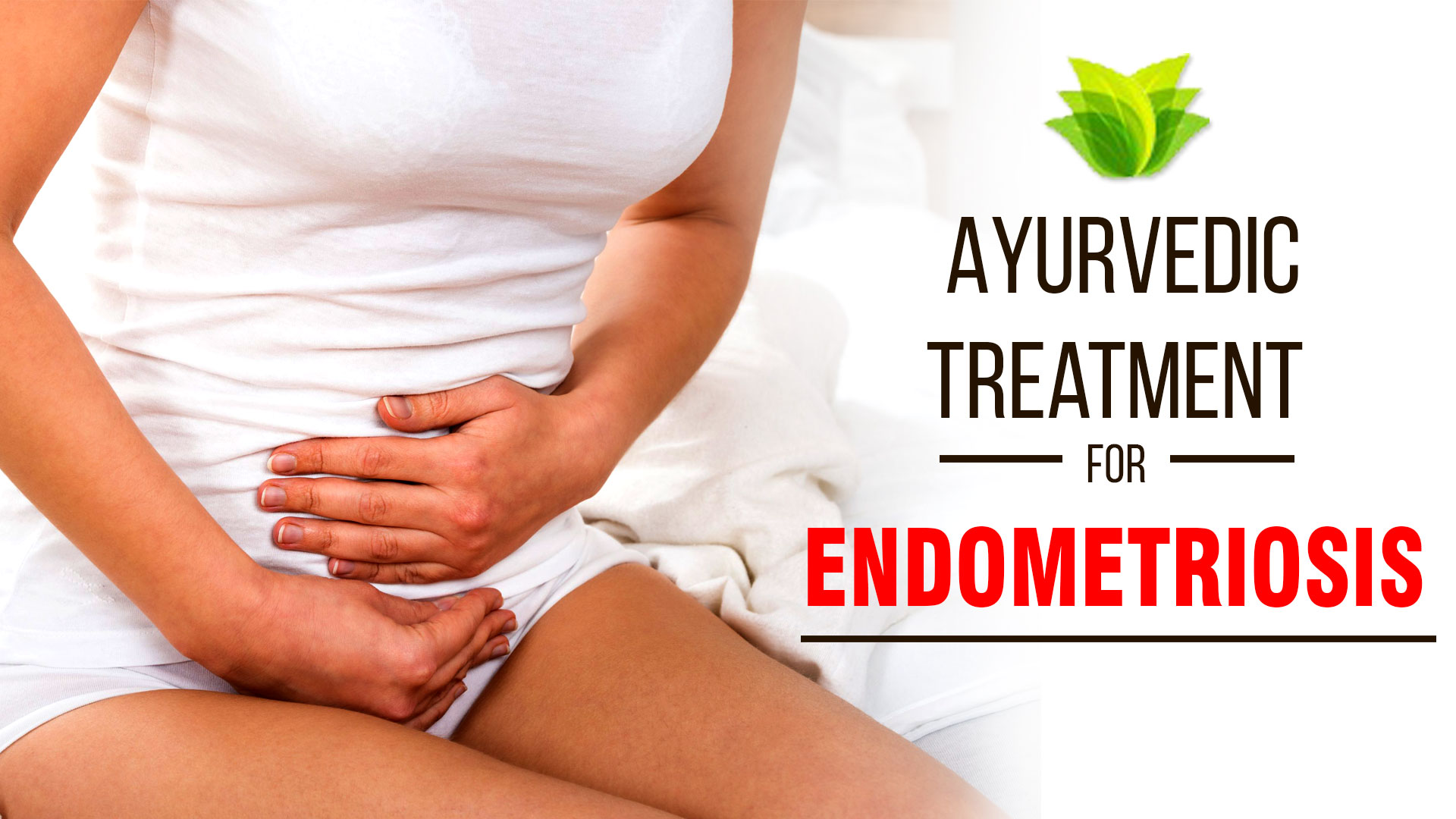 Do You Have Endometriosis Symptoms & Want to Check How to Treat in Ayurveda?

When the tissue normally found inside the uterus grows in other parts of the body, and may attach to the ovaries, fallopian tube,and the exterior of the uterus, the bowel or other internal parts.

Hormones changes during the menstrual cycle, the tissue breakdown and may cause painful adhesions and scar tissues.

It is one of the common gynecological problems in females.

According to Ayurveda, the three humors present in the body are vata, pitta and kapha.

The endometriosis is found imbalances of all three doshas especially from vata and kapha dosha. It displaces endometrial tissue from their actual position in uterus to outside.

Pain or inflammation in the pelvis region and hormonal imbalance occur due to the aggravation of vata doshas.

Overgrowth of endometrial tissue occurs from the aggravation of kapha dosha.

WHAT ARE THE SYMPTOMS OF ENDOMETRIOSIS?

Pelvic pain and cramping may begin before period and extent several days in to your periods.

May have also abdominal and lower back pain.

Pain during and after sex is usually occurs in endometriosis.

Pain with bowel movements or urination

Excessive bleeding-There may be occurs heavy periods or bleeding between periods.

Infertility-It may leads to infertility.

Other symptoms of endometriosis may include-

WHAT ARE THE CAUSES OF ENDOMETRIOSIS?

There are so many cause of endometriosis-

Retrograde menstruation-Menstrual blood containing endometrial cells which flows back through the fallopian tube into the pelvic cavity instead out of the body.

These displaced endometrial cells stick to the pelvis walls and surface of the organs, where they grow and thicken and bleed in each menstrual cycle.

Embryonic cell growth-When one or more small areas of abdominal lining, turn into endometrial tissue, in this case endometriosis can develops.

After caesarian or hysterectomy, there may be the chances of development of endometrial cells and it may leads to endometriosis.

WHAT CAN BE THE RISK FACTORS FOR THE ENDOMETRISIS?

WHAT ARE THE COMPLICATIONS ASSOCIATED WITH ENDOMETRISIS?

There are several complications associated with endometriosis

WHAT ARE THE TREATMENT OF ENDOMETRIOSIS?

The Ayurveda treatment provides by the planet Ayurveda is Endometriosis care pack for the problem endometriosis. 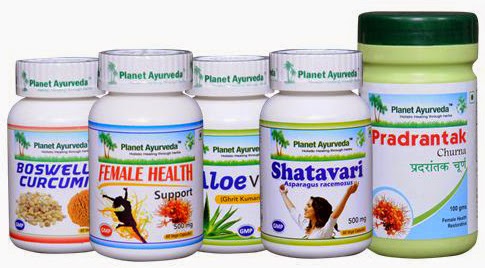 This pack is the combination of various herbal formulations which works together in the synergistic manner.

All the formulations are natural and free from the chemicals, preservative color and additives and hence it is safe to use.