Rocky Mountain spotted fever is one of the dangerous as well as life-threatening infections which is transmitted through the tick. This type of infection is mostly found in the United States and is very difficult to diagnose as well. There is no type of vaccine available for it and nor is there much treatment available for the illness. They are also capable of affecting the internal organs as well including the heart as well as kidney. It can be easily treated through the help of antibiotics and not many people are aware of the disease. Through this article we are going to throw light on RMSF and manage it easily through Ayurvedic medicine.

What is Rocky Mountain spotted fever?

Rocky Mountain spotted fever is a type of bacterial infection which is caused due to the tick. The common signs of the disease are headache as well as fever, which then is followed by a rash anywhere on the body. These rashes are commonly made from small bleeding spots and commonly seen on the ankles and wrists as well. The main bacteria behind the disease are Rickettsia rickettsii and the common causative agents are Brown dog ticks or American dog ticks. There are rare cases where the disease is spread through the blood transfusion and in total 5,000 of cases are reported every year in the United States. It is also seen in countries like Western Canada, Central or South America. It was first diagnosed in the 1800s. 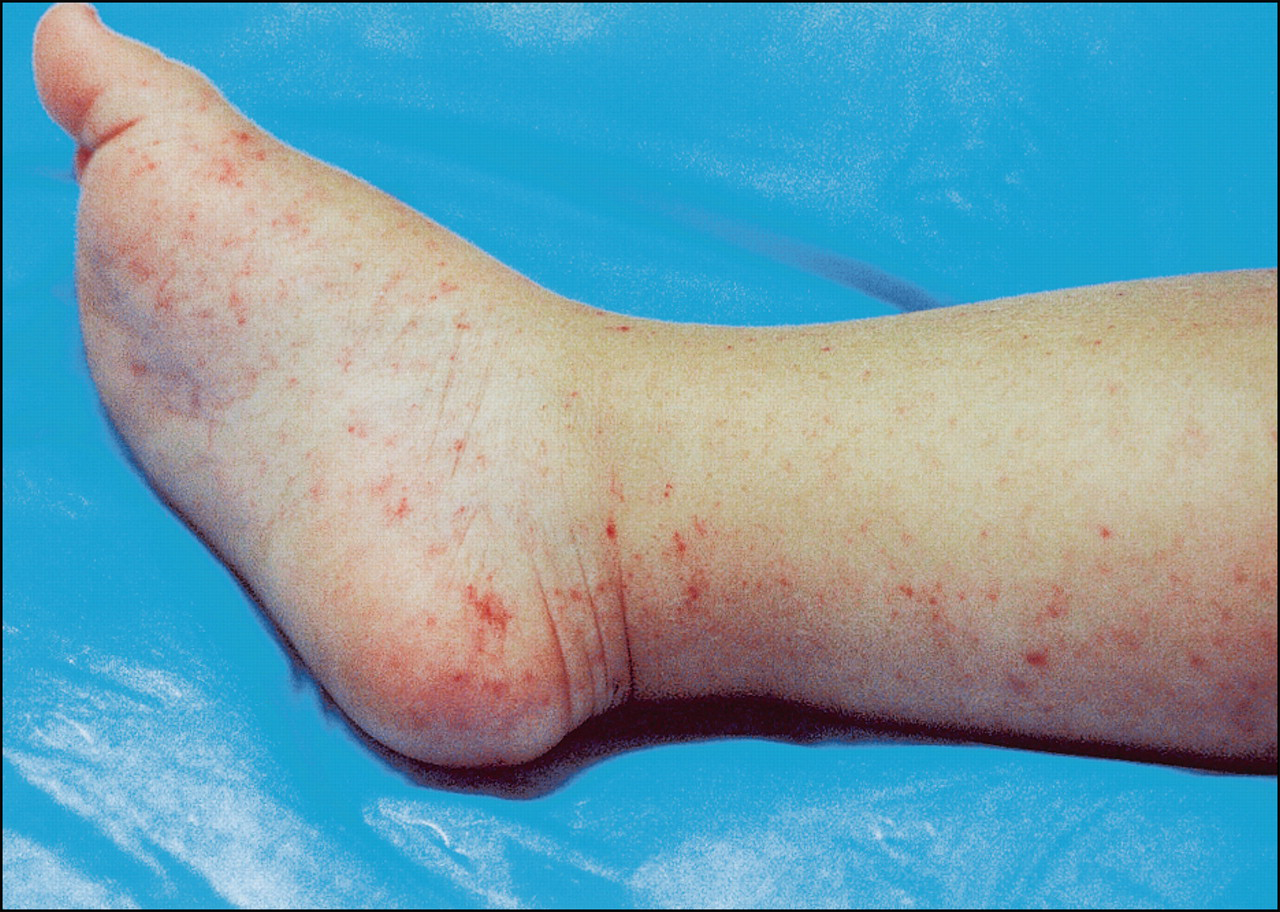 What are the Signs and Symptoms of RMSF?

It is very difficult to diagnose the disease at the early stage of the disease as they might only develop the fever. People usually notice symptoms of the disease after 14 days and here are some of the common signs seen in the patient including

The rash is very red and does not cause itching, it appears within the incubation period of two to five days. These rashes are pink, flat, small commonly seen on the ankles, forearms and wrists as well. Rashes turn pale when they are pressed and in 30 to 60 percent of patients with fever as well.

What are the Causes of RMFS?

Rocky Mountains are caused due to the infection of a particular organism known as Rickettsia rickettsii and ticks are one of the common carriers of it. If this gets attached to the skin then it feeds on the blood for about 6 to 10 hours. These ticks are mostly active during the warm weather and are not capable of spreading from one person to the other. Here are the risk factors of the disease including

How can RMSF be diagnosed?

Rocky Mountain spotted fever is difficult to diagnose as they have similar symptoms seen in other diseases.

Planet Ayurveda provides herbal medicine that is free from chemicals, preservatives and additives. All of them are prepared under the supervision of an MD Ayurvedic Doctor and also clinically tested as well. Each herbal medicines are safe to use and free from all kinds of side-effects. Here are the list of herbal medicine for treating RMSF: – 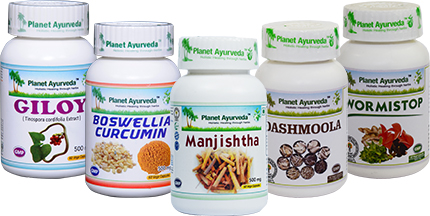 These capsules are filled with one single herb known as Guduchi (Tinospora cordifolia) packed with antipyretic, anti-inflammatory, anti-toxic and antioxidant properties. Giloy Capsules helps in removing toxins from the body and reducing fever which is very common in RMSF. Giloy is helpful in increasing the immunity and reducing the spread of infection naturally.

This herbal medicine is made from the combination of herbs like Gokshur (Tribulus terrestris), Brihati (Solanum indicum), Bilwa (Aegle marmelos),Shyonal (Oroxylum indicum) etc. Due to its antibiotic property it helps in killing the bacteria causing the disease. It is very effective in relaxing the muscles and helping in reducing pain from the joints.

It is made from herbs like Tulsi (Ocimum sanctum), Palaash (Butea monosperma), Sonth (Zingiber officinale), and Vidang (Embelia ribes). Wormistop is packed with Vitamin C along with anti-viral, anti-bacterial as well as anti-fungal properties. It is helpful in fighting the infection by making the immunity stronger. Along with that it is diuretic in nature which helps in removing toxins from the kidney and naturally making them healthy.

It is prepared from the two herbs called Shallaki (Boswellia serrata) and Curcumin (Curcuma longa). It helps in reducing inflammation from the brain which is very common at the later stages of RNSF as it is packed with anti-inflammatory properties. It is also very effective in removing pain from the stomach or joints.

Dosage: – One capsule twice daily after meals with water.

It is one of the best known medicines for treating all kinds of skin problems as it is made from an herb called Manjistha (Rubia cordifolia). It helps in reducing fever and effectively treating the rashes formed on the skin. It is very helpful in improving the circulation around the skin and making them healthy as well. It naturally removes the bacteria from the body without causing any side effects.

Rocky Mountain spotted fever is one of the rare yet dangerous diseases as mentioned above. If not treated it can also lead to death of the patient and the above mentioned herbal medicines are very effective in treating the disease naturally by removing the root cause of the disease. In case of any query kindly visit www.PlanetAyurveda.com