Autoimmune lymphoproliferative syndrome or ALPS is characterized by improper regulation of the number of immune system cells, i.e. lymphocytes in the body. It is an inherited disorder where the lymphocytes grow in abnormally large numbers. This abnormal collection of large numbers of lymphocytes results in expansion of the lymph nodes in size, spleen and liver which is called hepatomegaly and splenomegaly respectively. There are many autoimmune disorders which can occur commonly in ALPS when the immune system of the body attacks their own organs and tissues mistakenly. This article is all about ALPS and its herbal management by the Ayurvedic treatment offered by Planet Ayurveda. 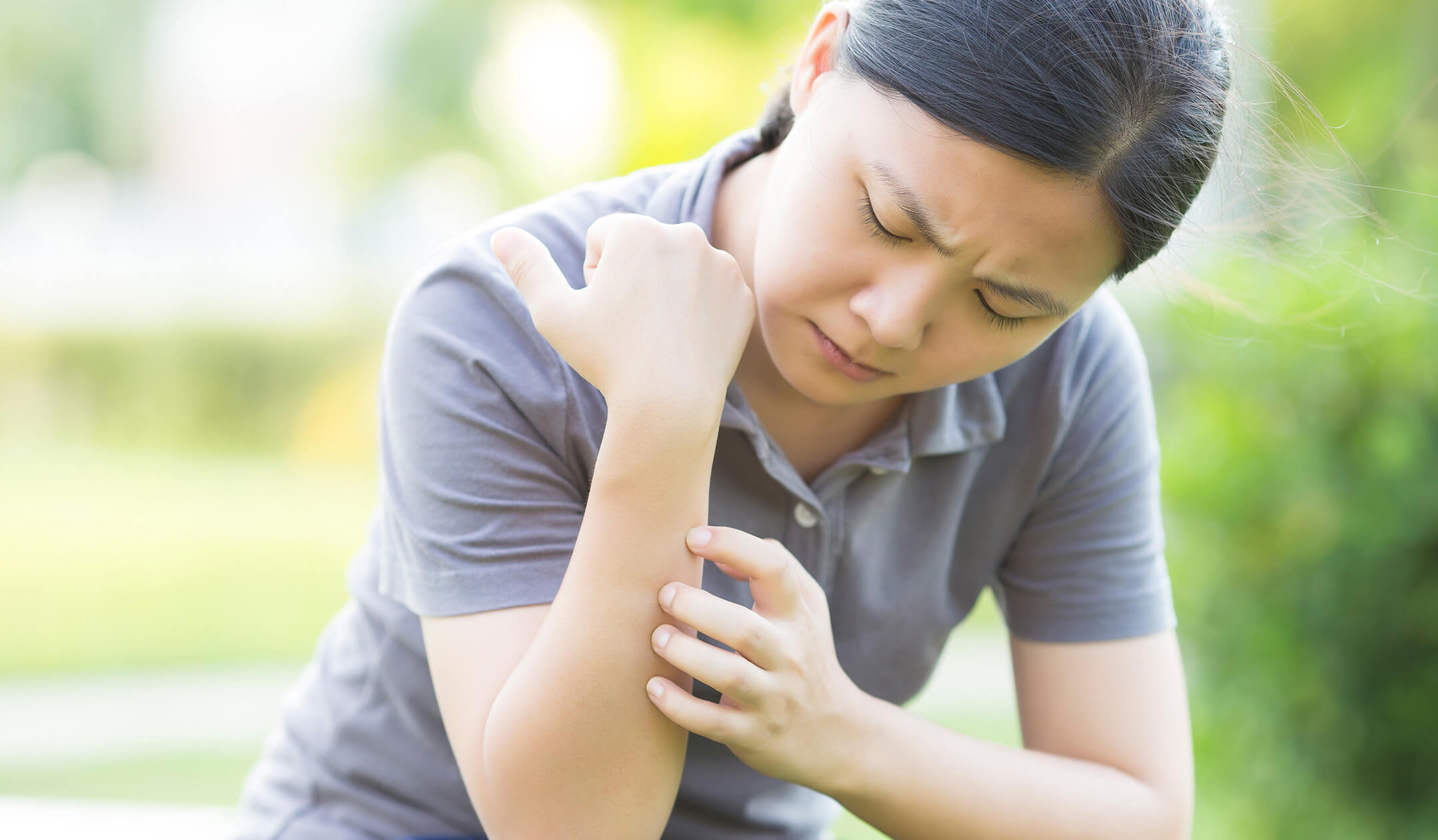 There is a process called lymphocyte apoptosis, i.e. programmed cell death which helps in regulation of the number of lymphocytes. In ALPS this regulation is lost resulting in an abnormal increase in the number of lymphocytes and their aggregation at a site causing enlargement of lymph nodes, spleen and liver. There is also increased risk of lymphoma and autoimmune diseases is involved in this ailment. ALPS is a rare form of genetically inherited disorder that is also known by the name of Canale-Smith syndrome. Usually the autoimmune disorders which are linked with ALPS or Autoimmune lymphoproliferative syndrome are the ones which target blood cells and attack them causing damage to them. Few examples of such autoimmune disorders are autoimmune thrombocytopenia, autoimmune hemolytic anemia, and autoimmune neutropenia.

As per Ayurveda, genetic disorders are co related with beej dushti. Genetic disorders are based on the Prakriti of a person which is responsible for prognosis and treatment of the condition. Prakriti which is a quantitative and qualitative doshika predominance that is unchangeable throughout a person’s life. Hence the doshas which are dominant are responsible for the type of disease one may suffer from. Inherited disorders are caused due to abnormal ovum and sperm.

The symptoms may vary in different patients, however some of the basic signs and symptoms of ALPS are:

There is a certain gene called FAS which is responsible for the formation of protein which carries out apoptosis. In ALPS there occurs an abnormal mutation in the FAS gene resulting in absence of this protein and hence no apoptosis.

Your doctor may first take detailed case history which will include all the signs and symptoms that may make your doctor suspect the condition. However there is no particular laboratory test which can help in confirming ALPS. But increased numbers of circulating lymphocytes along with lymphadenopathy, hepatomegaly or splenomegaly for more than around 6 months are the indicative signs of ALPS.

Conventionally the patients with ALPS are given immunosuppressive treatment where the action of the immune system is suppressed with medications. Other treatments include splenectomy and high doses of corticosteroids which have their own side effects when given for long term. Sometimes steroids are also given.

Ayurveda deals with such disorders based on the type of doshas which are vitiated. There are many herbs given to us by mother nature that can help in bringing back the doshas in balance and may help to relieve the condition naturally to certain extent.

Planet Ayurveda has been serving the suffering humanity for almost two decades. This herbal pharmaceutical company deals in production of pure and authentic herbal remedies that are further prescribed to the patients as per the ailments they are suffering from. These herbal products and remedies are free from all kinds of preservatives, additives, chemicals, dye, colors, fillers and yeast which make them much more safer and effective than other similar remedies present in the market. For Autoimmune Lymphoproliferative Syndrome Planet Ayurveda offers a combination of herbal remedies that help in managing the ailment naturally.

The standardized extract of giloy (Tinospora cordifolia) is used in the preparation of these capsules. Giloy capsule possesses immunomodulating properties which helps to maintain healthy functioning of the immune system and prevents abnormal attack on healthy tissues and cells.

Autoimmune lymphoproliferative conditions might not be cured completely but with the help of these herbal remedies the symptoms can be relieved, complications can be prevented and the patient’s quality of life quality can be improved. In case of any query kindly visit www.PlanetAyurveda.com. For more queries, you can send your queries to our email id herbalremedies123@yahoo.com.