Rasaaushadis are well known miraculous remedies of Ayurveda having potency and capability to penetrate the body channels with minerals to boost up the overall body status. This article is composed of information about Mahavat vidhwansan rasa, its therapeutic value and classical references. 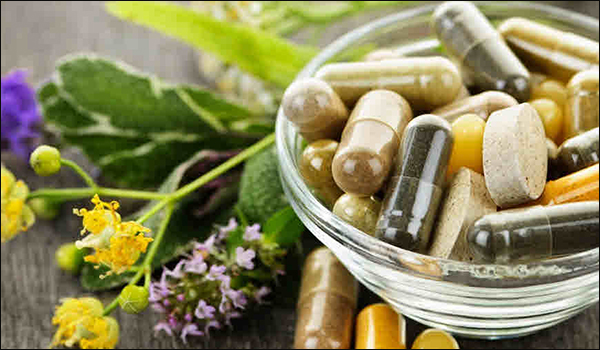 Mahalia Vidhwansan rasa is one of the best rasaushadhi to manage the vata vridhi (aggravation of vata dosha) and associated problems with vaat. It comprises analgesic properties. The vitiated vata obstructs the channels in the body with associated kapha and pitta. It leads to pain and inflammation. In such cases Mahavat vidhwansan rasa is best to manage the multiple ailments.

Add the above mentioned ingredients of this formulation. Add them in a kharal and crush properly as per classical ayurvedic texts. The bhavna dravyas should be added and mixed properly to enhance the status of associated ingredients.

Keep out of reach of children and should be taken in prescribed dosages. Avoid self administration.

Mahavat vidhwansan rasa is best to deal with the problems of children as it nourishes the saptadhatu as gold formulations nourish the body. It pacifies the aggravated vata and balances the tridoshas of the body. The Planet Ayurveda Mahavat vidhwansan rasa is the best, authentic formulation, derived from the natural sources and able to manage the multiple modern day problems. For more details of our products check out our website www.planetayurveda.com.