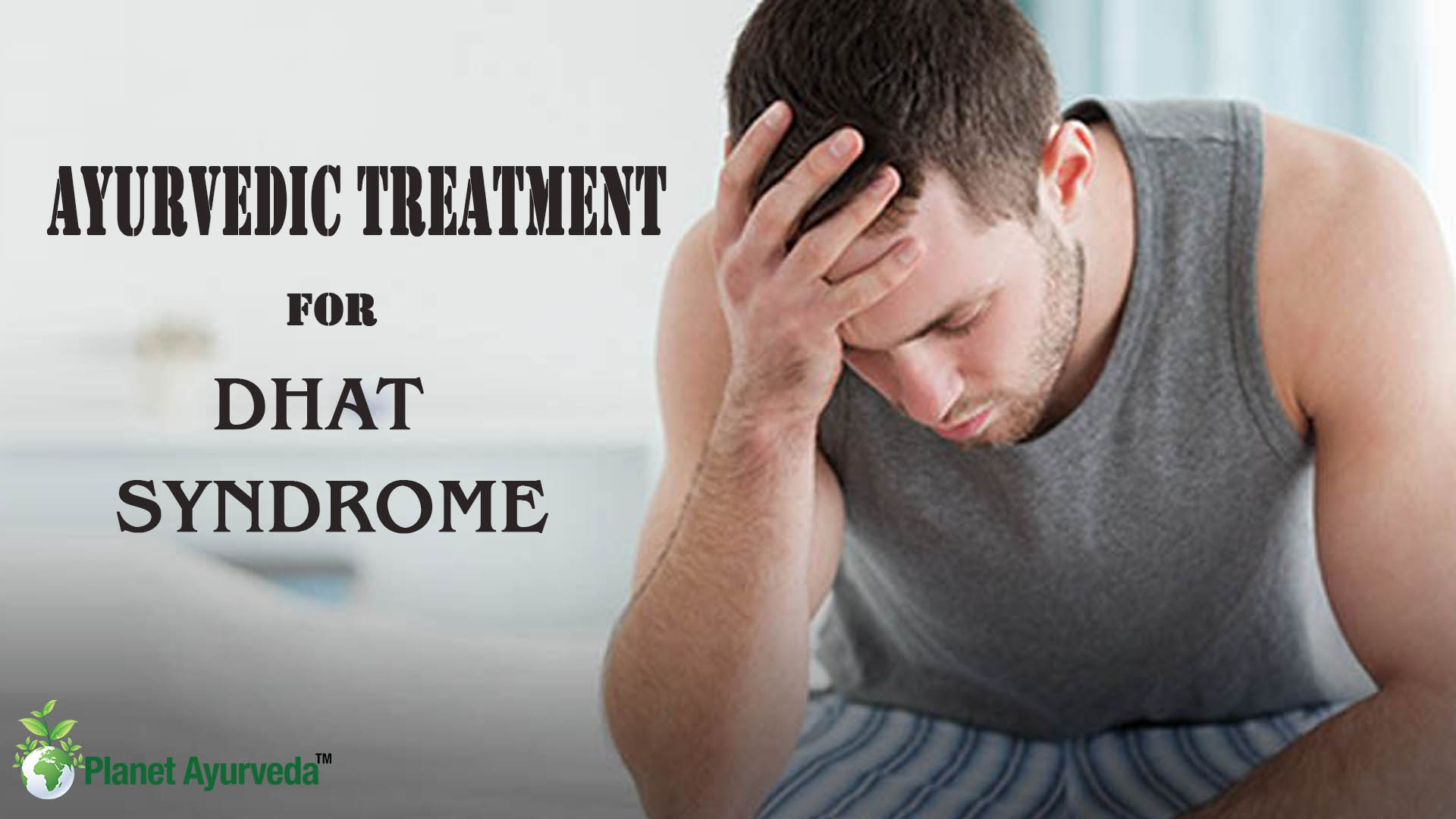 Dhat syndrome refers to a ‘semen-loss’ related physical and psychological distress which is typically experienced by men in the Indian subcontinent region, including India, Sri Lanka, Nepal, and Bangladesh.

Dhat syndrome is also called ‘Dhatu dosha,’ because of the origin of the word ‘Dhat’ from the Sanskrit word ‘Dhatu’ which means ‘elixir of the body.’ The condition was first described by Dr Narendra Wig in the year 1960.

The men affected by Dhat syndrome suffer from premature ejaculation or impotence. They undergo pangs of anxiety and sexual dysfunction because of the belief that they are passing semen in urine, in the form of some whitish fluid or whitish particles.

Though Dhat syndrome is basically a culture-bound condition which generally affects young men from a rural background or of a lower socio-economic status — in the Indian subcontinent, it may also, in some cases, affect the women of the region. In addition, it may also be prevalent in some other cultures across the world.

Although there is no known organic cause behind the occurrence of Dhat syndrome, the condition may be linked to some other post-orgasmic disorders, like postorgasmic illness syndrome (POIS) and post-coital tristesse (PCT).

Dhat syndrome is characteristically marked by anxiety, fatigue, sexual dysfunction, and some other vague psychosomatic symptoms, which are usually related to an anxious and dysphoric mood state.

Generally speaking, some of the common symptoms which are associated with Dhat syndrome include:

The treatment of Dhat syndrome involves the use of anti-anxiety and anti-depressant medications, as well as Cognitive behavioral therapy. The medications are chiefly aimed at relieving anxiety and stress related to the disorder, while therapy/counselling is aimed at reassurance and correction of wrong beliefs. 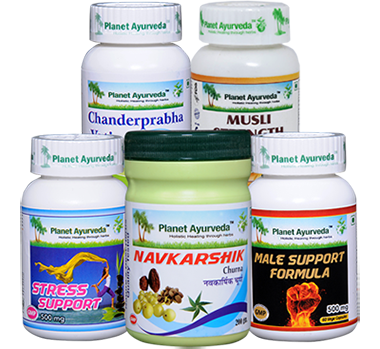 These capsules are prepared from a combination of some potent herbal extracts including Ashwagandha (Withania somnifera), Tagar (Valleriana wallichi), Brahmi (Bacopa Monneiri), and Jatamansi (Nordostachyes jatamansi).

People suffering from Dhat syndrome can benefit from the use of these capsules because of the ability of their natural components to relieve stress/anxiety, control blood pressure, manage nervous-system disorders, treat depression, and balance the ‘Vata’ dosha of the body.

The standardized extracts of two well-known herbs are combined for preparing these capsules, which are considered a complete male sexual health supplement. The two herbs are: Safed Musli (Chlorophytum borivilianum) and Gokshura (Tribulus terrestri.).

The symptoms of Dhat syndrome can be effectively managed with the help of these capsules because of their ability to strengthen male/female reproductive organs, increase sperm count and semen volume, treat sexual weakness in men/women, improve blood circulation to genitals, treat hormonal imbalances, strengthen the muscles, and support the immune system.

Dosage: 1-2 capsules with plain water, once or twice a day, after meals.

The use of the churna can benefit people affected by Dhat syndrome because the herbal components have proven properties to purify the blood, keep joints healthy, maintain healthy levels of Uric Acid naturally, eliminate toxins from the body, regulate the heat in the body, and balance the ‘Vata’ and ‘Pitta’ doshas.

Dosage: 1 teaspoonful of the churna with plain water, two times a day, after meals.

The preparation of these capsules involve the use of potent natural ingredients extracts which can effectively improve overall male health. These ingredients include: Ashwagandha (Withania somnifera), Shilajit (Asphaltum or Black bitumen), and Gokshur (Tribulus terrestris).

The use of these tablets is extremely beneficial in managing Dhat syndrome because the natural ingredients of the capsules have the ability to support male and female reproductive organs, treat genital and urinary tract problems, remove toxins from the body, purify the blood, treat bladder-related disorders, manage ovarian cysts, and shrink fibroids.

Dosage: 2 tablets with plain water, two to three times a day, after meals.

← Top 7 Home Remedies To Get Rid of Depression Naturally
How to Get Rid Of Clogged Pores On Nose, Cheeks & Chin ? →